10 years ago, Jeff Atwood wrote an article he titled The Programmer Bill of Rights. In that article he described 6 fundamentals that companies should provide for programmers to be successful and work to their full potential, thus maximizing their productivity. 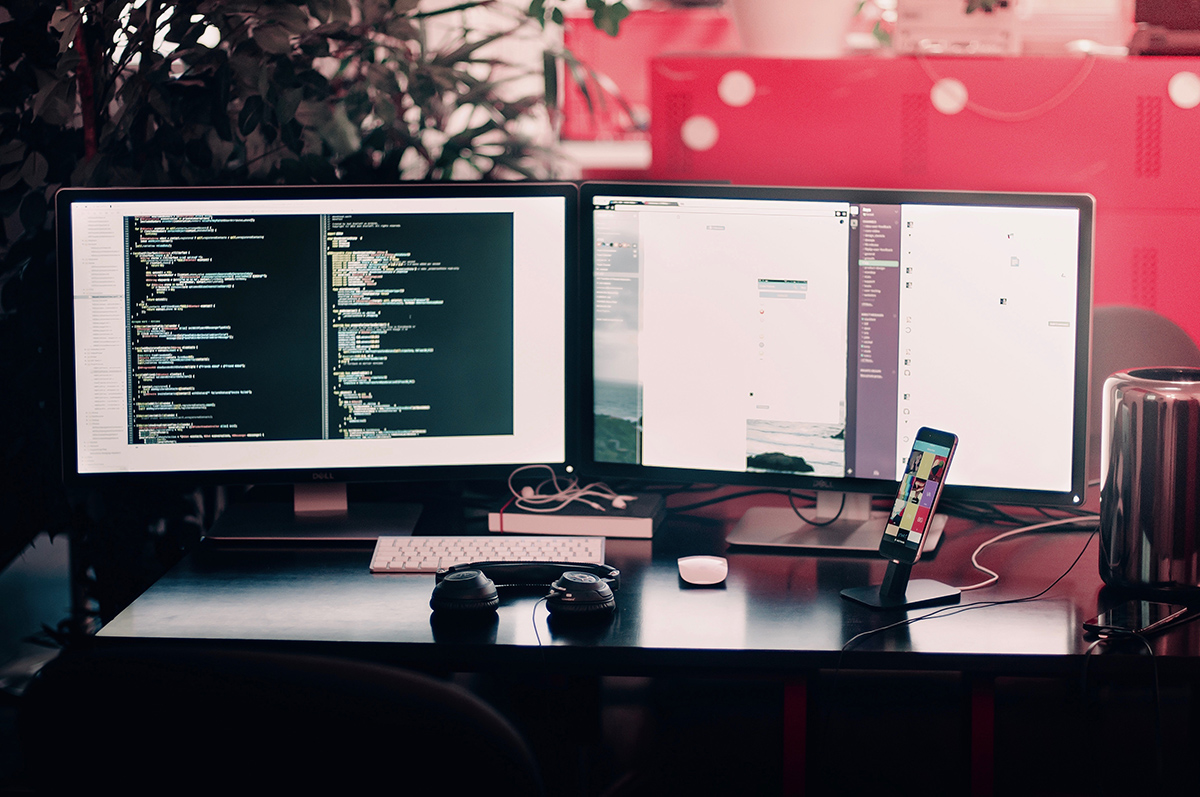 Sadly, ten years later, many companies still deny these basics to their developers, even though the business case for these six points is absolutely proved.

In this article, not only would I like to update the original 6 principles, providing further evidence of their importance; but also I would like to extend the list. Based on my experience during the last 10 years, I will propose 4 new fundamentals that I consider absolutelly necessary for the daily work of any programmer, developer or software engineer. Let’s get started:

It is worth mentioning that, despite the headline, this article does not refer to general Labor Rights, since those are usually well-known and its compliance is required by law. This article focuses only on aspects that are specific to software development, aspects that are usually not regulated, but have a huge impact on programmers’ daily work.

The 6 Original Rights proposed by Jeff

What do you think about these additions? Please, join the conversation!
Are these rights being respected at your company?

A real case of toxic management denying many of these rights

Unfortunately, there are companies that keep denying many of these basics today.

I recently saw a case in which a manager refused to replace a defective monitor with obvious flickering problems to an employee (even though flickering may cause dizziness, fatigue and headaches). This very manager was also forcing programmers to work with only one squared 19” monitor (for no reason). He firmly refused to buy second monitors and even forbade some developers to bring a second monitor from their homes… Does it make any sense? However, this guy had two wide monitors in his desk, of course. I guess he just wanted to show that there was a big difference between him and his “subordinates”, who had to be controlled and treated like clones.

As with any other of these rights, a reluctance to provide programmers with two monitors not only shows that your manager or the company board do not care about your opinions or comfort; they don’t even care about productivity. It is definitely a red flag. Taking into account the ridiculously small cost of monitors nowadays, even worrying about it shows a clear case of being “penny wise, pound foolish”.

But that’s not all of it. Usually, when an old-school command-and-control minded manager is violating one of these basics, is probably violating many others, since they are all tightly-linked and it is all about mindset and company culture.

In this particular case, this very manager was also forcing developers to use a three-year-outdated version of Netbeans as IDE, with no front-end support (significantly diminishing their productivity). And, by the way, he had also decided to forbid admin rights to programmers in their own machines (making their daily work absurdly complicated)… So you see, three basics at once. Not to mention that micro-management was also one of the company core values. The micro-manager used to interrupt programmers every hour to closely control their tasks, taking away all the autonomy and long-term vision from the developer.

If you find yourself in a case like this one, my advice cannot be clearer: there are many companies that will be glad to provide the tools you need to achieve the best results in your daily work, so don’t wait anymore, move on. No one should work for a tyrant like that.

As an ending to this article, I would like to borrow the last paragraph from Jeff’s article: “The few basic rights we’re asking for are easy. They aren’t extravagant demands. They’re fundamental to the quality of work life for a software developer. If the company you work for isn’t getting it right, making it right is neither expensive nor difficult. Demand your rights as a programmer! And remember: you can either change your company, or you can change your company”.

I'm Romén Rodríguez-Gil, a Lifelong Learner who started building software ~20 years ago; who seeks continuous improvement, and cares about the human side of technology.

Big advocate of knowledge-sharing, innovation and OSS; I've learned a lot from others in the Internet. With this blog, I try to give back to the community, sharing thoughts and experiences.